Jay Walker net worth: Jay Walker is an American inventor and entrepreneur who has a net worth of $500 million. Jay Walker was born in Forest Hills, Queens, New York in November 1955. He is the chairman of Walker Digital which uses digital networks to create new business systems. Walker was a founder of Priceline.com as well as Synapse Group, Inc. and is a curator of TEDMED. Jay Walker has been called "An Edison for the New Age". He has more than 900 U.S. utility patents. Walker graduated from Cornell University where he co-authored the book 1000 Ways to Win Monopoly Games. He co-founded Synapse Group in 1992 and Time Warner purchased a controlling stake in 2006. He entered into a strategic partnership with the world's largest manufacturer of casino games IGT in 2006. He owns The Walker Library of the History of Human Imagination in his home in Ridgefield, Connecticut. Walker has sued Facebook, Amazon.com, Google, and Microsoft among others. 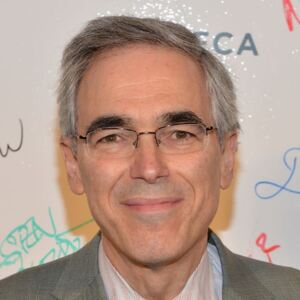