Jay Grdina net worth: Jay Grdina is an American businessman and former adult film actor who has a net worth of $20 million. He is probably most-famous for being married to adult superstar Jenna Jameson from 2003 to 2006.

Jay Grdina was born in Ohio in October 1967. He comes from a wealthy cattle ranching family. After high school he attended the University of San Diego where he majored in business and psychology.

After graduating, Jay moved to Los Angeles where he pursued a variety of careers. In 1992 he began investing in adult film directed by Michael Ninn. Grdina soon began writing and directing his own adult films.

Jay produced, wrote, and directed films for Club Jenna and was a judge for the second season of Playboy TV's Jenna's American Sex Star. Grdina has won many AVN Awards including Best Actor and Best Editing.

In 2010 Grdina was named the CEO of the hangover prevention beverage NOHO.

Relationship With Jenna Jameson: In 1998 he met Jenna Jameson, who at the time was arguably the most-famous adult star in the world. They married in 2003 and moved into multi-million dollar home in Scottsdale, Arizona. They later moved into a $4.5 million home in Paradise Valley, Arizona. From 1998 until Jenna's retirement, they were each other's only on-screen partners in their adult films. After a skin cancer diagnosis and subsequent surgery in 2004, she was unable to conceive with Grdina. Jay and Jenna divorced in 2006.

ClubJenna: In 2000 Jay co-founded ClubJenna which started as an adult film production company, but later evolved into a multimedia adult entertainment business. The website directly sold videos featuring Jameson and other women OR Jameson and Grdina. The business ultimately grew to employ 18 people producing content, merchandise, DVDs and managing web traffic for dozens of popular adult domains. At its peak, the company reportedly generated $5 – $15 million per year in revenue. In June 2006, ClubJenna was acquired by Playboy Enterprises for an unconfirmed $25 million. 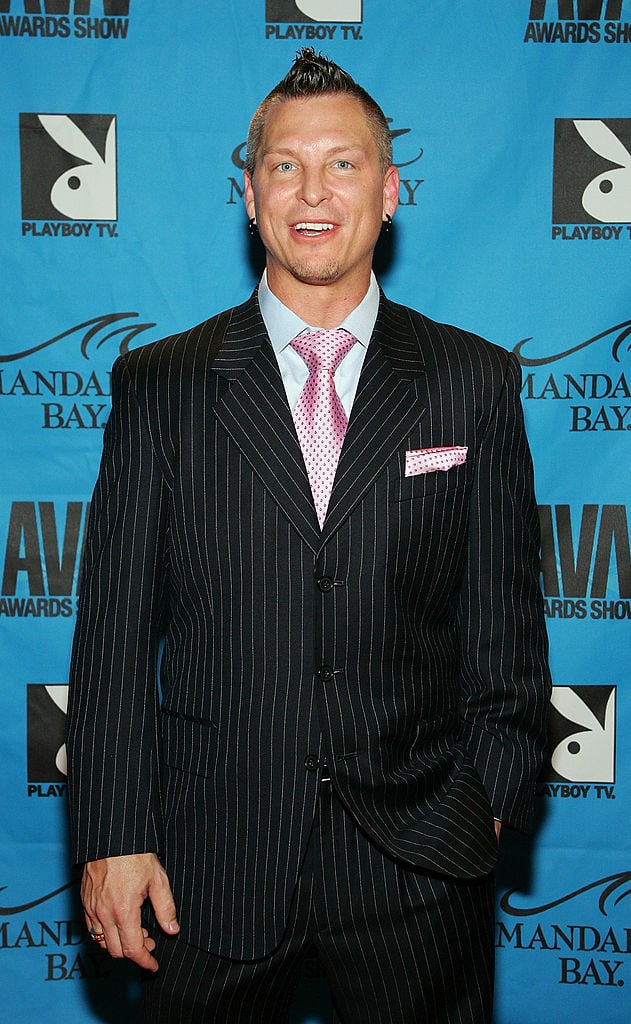 Lawsuit With Brother: In 2009 Jay was sued by his brother Jim Grdina. The lawsuit stemmed from Jay and Jenna's 2003 attempt to buy Penthouse Magazine. Jim reportedly initially loaned Jay and Jenna $250,000 to buy Penthouse. When the deal fell through he was only paid back $125,000. Jim then reportedly loaned his brother $275,000 in 2006 which was not paid back. Jim also alleged that he was a partner in Jenna's website ClubJenna and did not receive his share of the proceeds when the business was sold to Playboy.

Interestingly, Jay's brother Jim ALSO has an adult-film connection. Jim married adult film star Bibi Jones in 2014 and they have several children together.

Personal Life: Jay eventually remarried a model named Erin Naas. They have two sons together. Erin is most-notable for appearing in magazines like Sports Illustrated, Maxim and Victoria's Secret. She also worked as a briefcase model on the game show "Deal or No Deal".

They reside in Scottsdale, Arizona. Erin is passionate and heavily involved in horse riding and horse shows. For about a decade their primary home has been a 4-acre equestrian property that has a 10,000 square-foot home, 40,000 gallon diving pool, 2,000 square-foot guest house and world-class fully-functional horse stables. They have listed the home for sale several times. They listed in in May 2020 for $4 million, which was actually a $200,000 increase from their previous listing price a year earlier. 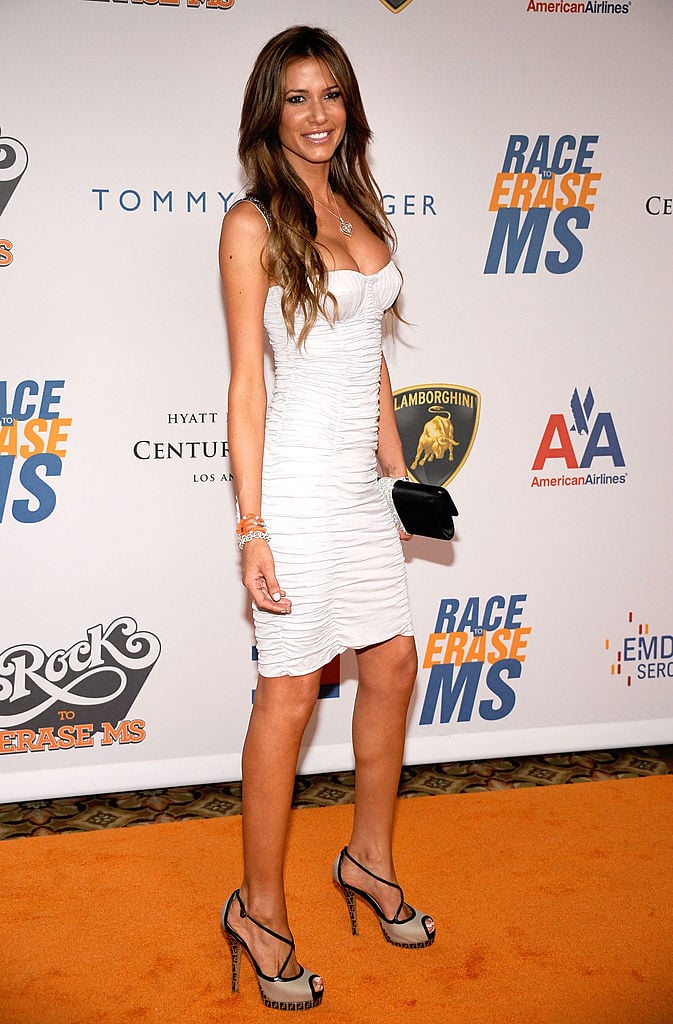 In September 2015, the Scottsdale Christian Academy made headlines when it refused to allow Jay's two children from a new marriage to attend due to Jay's adult business history. The children were reportedly admitted initially and even started the first week of school, but were then sent a note saying they were no longer welcome. Jay and his wife were upset because they had spent over year applying to the school, during which time they should have had plenty of time to do their background research. He further mentioned that his nephews attended the Academy with no problem. Those nephews are presumably the children of Jim and former adult star Bibi Jones. 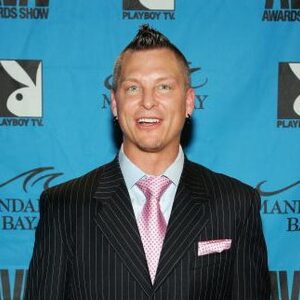