Jason Otteson net worth: Jason Otteson is an American executive who has a net worth of $15 million dollars. The head of Noble Mining and Noble Buillion, Jason Otteson was featured on the second and third seasons of the Discovery Channel show, "Gold Rush Alaska". Prior to founding Noble Mining, he ran the largest online precious metals retailer in the world.

He has multiple businesses devoted to mining work, and regularly invests in mining operations, as well as supplying various groups with their equipment. During the second season of "Gold Rush Alaska", he ran in to some problems with the group of miners featured on the show, after their wash plant fell apart. When he arrived for his regular inspection, the team had nothing to show for itself, and the claim was in shambles. At the end of Season 2, he set a seemingly impossible goal for them regarding the amount of gold they needed to mine, in order for him to continue supporting their operation. 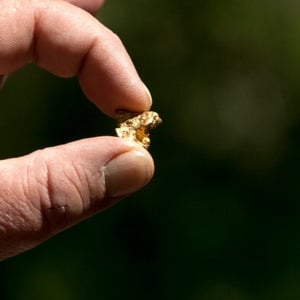