Jamie Laing Net Worth: Jamie Laing is a British reality television personality and entrepreneur who has a net worth of $10 million. Jamie Laing is best known for being featured as a main cast member of the reality TV series Made in Chelsea since season 2 in 2011. Laing is the creator of Candy Kittens, a fashionable confectionary company that combines fashion and candy.

Laing was educated at Radley and Leeds. He is also an heir to the British snack food brand McVitie's. 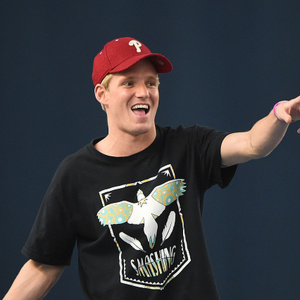