Jack Whittaker net worth: Jack Whittaker is an American lottery winner who has a net worth of $100 thousand. Jack Whittaker was born in Jumping Branch, West Virginia in 1947. He is best known for winning a lottery jackpot of $314.9 million in the game Powerball. At the time this was the largest jackpot to ever be one by a single ticket.

Before winning the lottery, he was the president of Diversified Enterprises Construction and was a multi-millionaire. He chose to take the cash option which was $113.4 million after taxes. Jack Whittaker began having several legal and personal problems after winning the lottery including having his car broken into and thieves stole more than $500 thousand which he carried with him in a suitcase. His daughter and her boyfriend were found dead in his home on separate instances and his home caught fire at some point. He was also sued by Caesars Atlantic City because he bounced $1.5 million worth of checks, but he countersued. 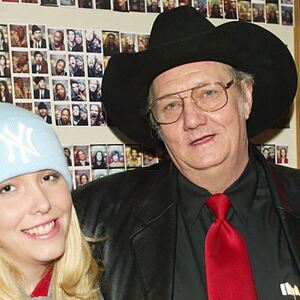