J.W. Hart net worth: J.W. Hart is an American professional bull rider and businessman who has a net worth of $3 million. J.W. Hart is best known for competing with the international bull riding organization Professional Bull Riders, Inc. Hart was named Rookie of the Year in 1994. In 2002 he was the World Finals Event Champion.

Hart runs the Hart Cattle Company in Marietta, Oklahoma which he started in 1995. 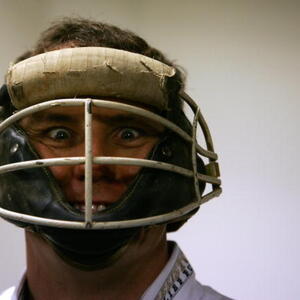