Hugo Taylor Net Worth: Hugo Taylor is a British reality television personality and entrepreneur who has a net worth of $5 million. Hugo Taylor is best known for being featured as a cast member of the reality TV series Made in Chelsea. Taylor was featured on the show for seasons 1 through 3. Taylor is head of public relations for The Bourne Collection. He was educated at Harrow and the Courtauld Institute of Art. Taylor has been credited as a creator of the show and pitched a nearly identical pilot to MTV in 2008. Hugo was rumored to be dating Princess Eugenie in 2008 and is friends with Prince Harry's ex-girlfriend Chelsy Davy. Taylor was named one of "The Most Influential Men of 2011" by The I newspaper. 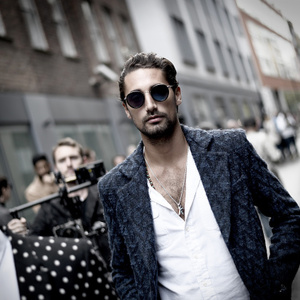