What is Huda Kattan's net worth?

Huda Kattan is an American entrepreneur, makeup artist, and beauty blogger who has a net worth of $560 million. She earned her fortune as the founder of the cosmetics line Huda Beauty. 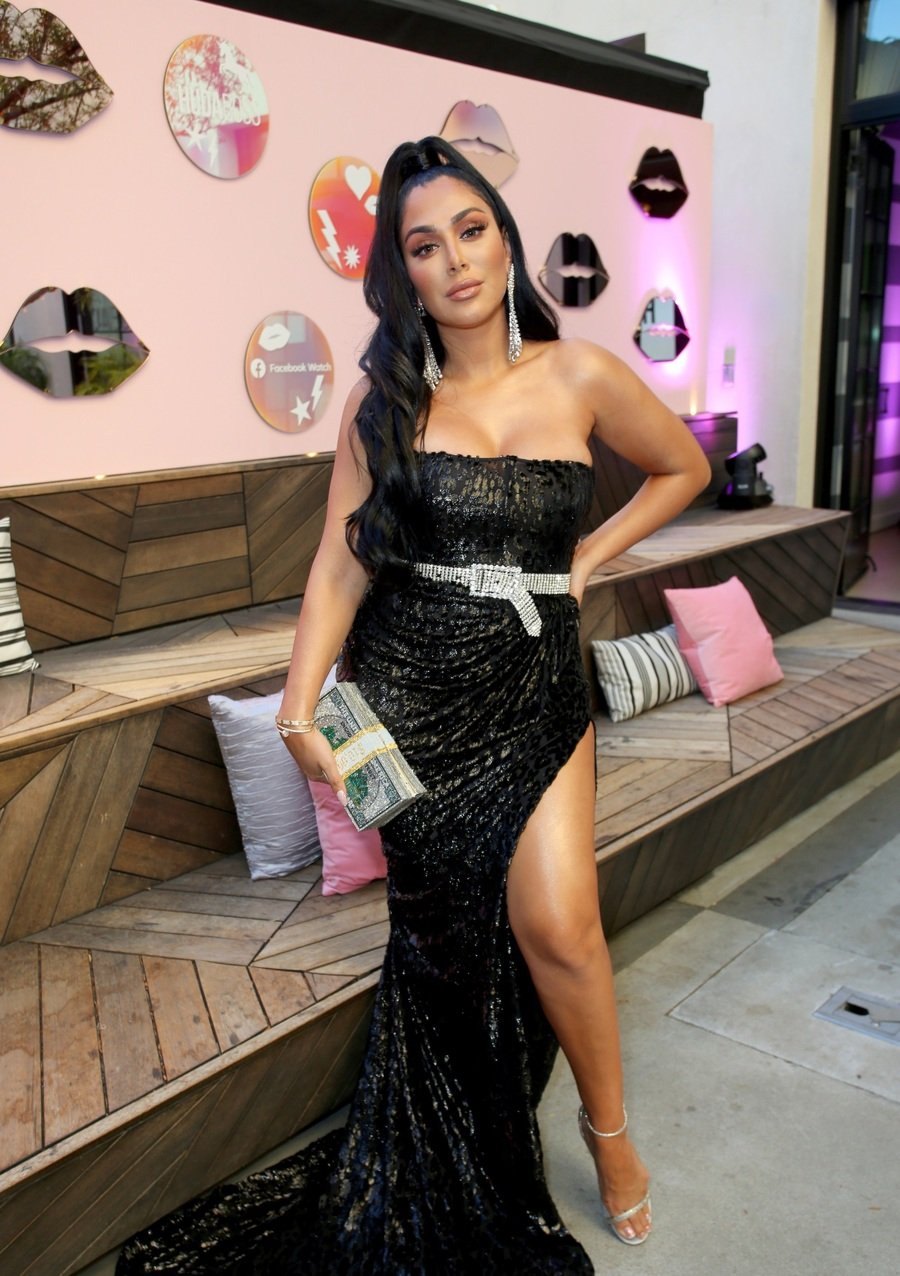 Huda Kattan started her own beauty blog called Huda Beauty in 2010 and founded a cosmetics line of the same name in 2013. Her first product was a series of false eyelashes which were released through Sephora. She became popular on Instagram and has 50 million followers which made her #1 on the 2017 Influencer Instagram Rich List. In 2017 she was named one of The 25 Most Influential People on the Internet by Time magazine. Her reality series Huda Boss debuted on Facebook Watch in 2018. 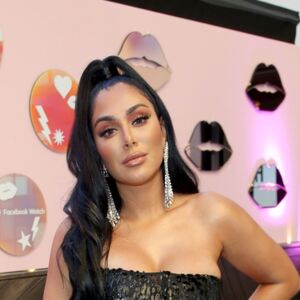