Hideo Kojima Net Worth: Hideo Kojima is a Japanese video game designer who has a net worth of $30 million. Also known as Joakim Mogren, he is probably most famous for being the longtime director of game-maker Kojima Productions and a former Vice President of Konami Digital Entertainment. Born on August 24, 1963 in Setagaya, Tokyo, he lost his father when he was 13 and he spent most of his childhood as a latchkey kid. Often finding solace in video games, Kojima was still studying Economics when he decided to build a career in the video game industry. After being rejected a number of times, he finally joined Konami's MSX home computer division in 1986. He eventually went on to create, direct and write many successful video games like the Metal Gear series and the adventure games Snatcher and Policenauts. Furthermore, he produced the series Zone of the Enders, Boktai and Castlevania: Lords of Shadow. His rich portfolio is backed by many affirmative reviews of both fans and experts who label him as one of the most influential and innovative video game directors and writers in the world. Kojima left Konami in October 2015. It was initially framed as a long term break from work but has since turned into a more formal parting of ways. In December 2015, Kojima announced that he was re-launching his own independent studio in conjunction with Sony Computer Entertainment. 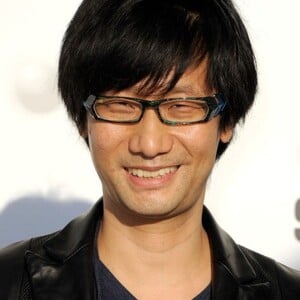