Helmut Huber Net Worth: Helmut Huber is an Austrian businessman and television executive who has a net worth of $80 million dollars. That is a combined net worth with his wife of many years, actress Susan Lucci.

Helmut Huber was born in Austria in the late 30s, and was originally focused on a career in medicine. He attended school to become a physician. In 1969, he married actress, Susan Lucci. She is most widely recognized for playing Erica Kane on "All My Children". She was nominated for a record number of Daytime Emmy Awards while on the show, and won one for Best Actress. The pair have two children together. He has produced various television projects, including the television movies, "Blood On Her Hands" and "Seduced and Betrayed". He also manages the acting career of his wife. Susan Lucci is the celebrity ambassador for Facing AFiB. AFiB is an organization dedicated to educating the public about atrial fibrillation, a potentially serious heart condition, which Helmut Huber was diagnosed with in 2010. 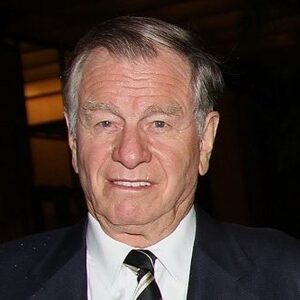