Dr. Heavenly Kimes net worth: Dr. Heavenly Kimes is an American businesswoman, dentist, and reality television personality who has a net worth of $4 million. She is the founder of Heavenly Dental Associates, Inc and graduated top of her class with a Doctorate of Dental Surgery from Meharry Medican College; she earned her undergraduate degree in Biology from Florida A&M University.

In addition to her work as a dentist, she is also one of the cast members on the hit Bravo television series, Married to Medicine, and also works as a successful author, inspirational speaker, and businesswoman. She holds a real estate license, an insurance license, and a Series 65 certification; and is also a member of the American Academy of General Dentistry, the National Dentistry Association, and the Georgia Dental Society. She has been happily married to Dr. Damon Kimes for over 15 years and the couple have 3 children. In 2012, Dr. Heavenly released her first book entitled, Dr. Heavenly's Business Prescriptions. The book is a straight–talk guide to success for those who want to change their lives and create wealth. In the book, she shares the mistakes she has made and how she changed her mind-set to become one of Atlanta's "Top Docs" and a multi-millionaire. She has also recently co-authored the bestselling series Wake Up…Live The Life You Love as well as Dr. Heavenly University, which is a curriculum-based learning series geared to help entrepreneurs learn how to get their businesses started properly from the beginning with their exit strategy in mind. 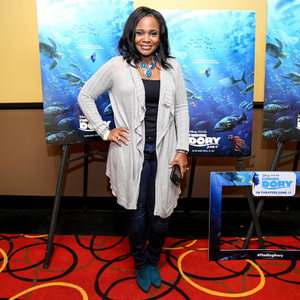