She focuses the majority of her real estate work on the Hollywood Hills and Wilshire Corridor areas. She is known among real estate circles for her ability to negotiate, the speed at which she is able to close deals, and excellent customer service. She has a number of celebrity clients, and currently works for Keller Williams Hollywood Hills. She has gained national recognition appearing on the Bravo reality series, "Million Dollar Listing". She is the long-time girlfriend of "Million Dollar Listing" star, Josh Altman. The pair announced their engagement in August of 2013. 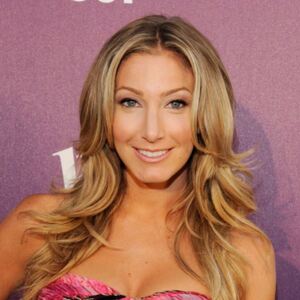