Harry Markopolos Net Worth: Harry Markopolos is an American accountant and former securities industry executive who has a net worth of $2 million dollars. He is known for cracking down on Bernard Madoff and Bernard L. Madoff Investment Securities, LLC. It was discovered as a large-scale Ponzi scheme, and Markopolos acted as a whistleblower in the case.

Born in Erie, Pennsylvania on October 22, 1956, Markopolos attended Cathedral Preparatory School in Erie, Pennsylvania as well as Loyola College in Maryland and Boston College for his Master's degree in Science and Finance. He began working on Wall Street in 1987 as a broker and later worked for Darien Capital Management as an assistant portfolio manager. It was with his involvement in the Madoff case that he earned notorious fame. Markopolos provided supporting evidence of the fraud to the Securities and Exchange Commission but was looked past until Madoff's sons contacted the Federal Bureau of Investigation in December 2008. Thus, Madoff was sentenced in the following year to 150 years in prison. Today, he works as a forensic accounting analyst and is a Chartered Financial Analyst as well as a Certified Fraud Examiner. Markopolos is currently married to his wife, Faith, and has three sons. 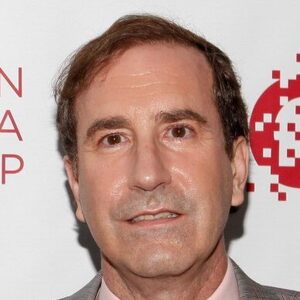