The show follows several Atlanta women who are married to doctors or work in the healthcare field. Quad and Dr. Lunceford met in a Kroger grocery store, started dating, and eventually got married.  Dr. Lunceford received his medical degree from University of Chicago Pritzker School of Medicine and has been in practice for almost 20 years. He practices at both Cobb Memorial Hospital and WellStar Kennestone Hospital in Atlanta, Georgia. Dr. Lunceford has a reserved demeanor that often clashes with his wife's unpredictable feistiness on the show. The couple, have two dogs, support the Canine Assistants Foundation, and volunteer their time and efforts with various charities and organizations throughout Atlanta. 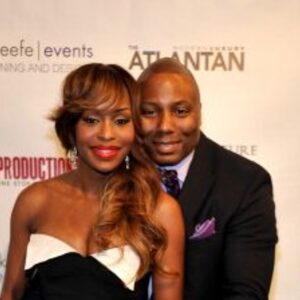