Gregor Angus net worth: Gregor Angus is a Canadian advertising executive and reality television personality who has a net worth of $6 million dollars. Gregor Angus served as President of BBDO Montreal, a major advertising firm, where he managed campaigns for Chrysler, Budweiser, and Pepsi, among others. He then went on to work for Cosette UK, Ltd.

He joined the company in 1990, managing such clients as GM, Coca-Cola, and Nike. He became part of the Executive team for Cosette Communication Group in 2005, and was appointed Chief Operating Officer and Executive Vice President of Cossette UK Ltd, in 2008. He is currently the President of Edc Europe at Vision 7 International Ulc. He is married to Juliet Angus, one of the cast members of the Bravo reality series, "Ladies of London", which follows a group of successful women based in London, and their relationships with successful men. The couple has two children together. 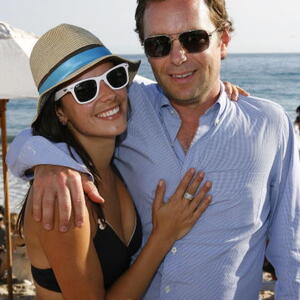