Gilbert Rozon net worth: Gilbert Rozon is a Canadian businessman and entrepreneur who has a net worth of $10 million. He is best known for founding the Just for Laughs comedy festival in 1983. Just for Laughs is the largest comedy festival in the world and Rozon is responsible for the development and deployment of the brand into more than 150 countries.

Gilbert Rozon was born in Montreal, Quebec, Canada in October 1954. He graduated from the Universite de Montreal where he studied law. Rozon founded the La Grande Viree festival in 1980 and borrowed more than 1 million Canadian dollars to start the Just for Laughs festival. In 2006 Rozon became a jury member on the French television series La France a un incroyable talent.

In 1998 Gilbert received an unconditional discharge after pleading and being found guilty of sexual assault on a woman and of unlawful confinement on a woman. In 2017 Rozon resigned from his post as President of the Just for Laughs festival in the wake of sexual misconduct allegations. 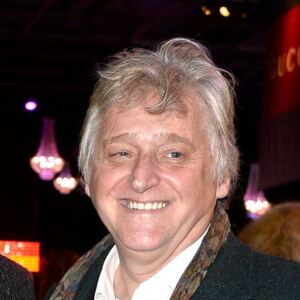