What is Ghislaine Maxwell's net worth?

Ghislaine Maxwell is a British socialite who has a net worth of $20 million. At the time of her arrest in 2020 Ghislaine claimed to "only" be worth around $3.5 million, however an FBI forensic accountant found evidence that her net worth was closer to $20 million when you included assets that were placed into a trust controlled by Scott Borgenson, a man she secretly married in 2016.

She is best-known for being the alleged accomplice of serial sex offender Jeffrey Epstein. Ghislaine has been involved in several civil cases including vs. Virginia Roberts and in lawsuits with Epstein vs. Sarah Ransome and Maria Farmer. Maxwell was arrested by the FBI on July 2, 2020 for her alleged crimes. On December 29, 2021 Ghislaine was found guilty by a Federal jury in New York on five of the six criminal counts with which she had been charged.

Ghislaine Maxwell was born in Maisons-Laffitte, France on December 25, 1961. She was the youngest of nine children born to British publishing tycoon and fraudster Robert Maxwell and French socialite Elisabeth Maxwell. She grew up in a 53-room mansion in Buckinghamshire. Maxwell graduated from Oxford University. Her siblings include Christine Maxwell, Isabel Maxwell, Kevin Maxwell, and Ian Maxwell. She was a prominent member of the London social scene during the 1980s and served as a director of Oxford United Football Club and founded Kit-Cat Club.

At his peak, her father was worth $1.9 billion. Robert died in 1991 at the age of 68 after falling off his massive yacht, which was named "Ghislaine."

After he died creditors would find out that Maxwell's business empire was actually $4 billion in DEBT. It was also revealed after his death that Robert had plundered his employee pension funds to the tune of several hundred million pounds.

After her father passed away, Ghislaine Maxwell moved to the United States in 1991 where she bcame a close associate of financier Jeffrey Epstein. At the time she allegedly was able to live off a trust fund that paid her $100,000 per year.

Ghislaine Maxwell would eventually be accused of acting as somewhat of a madame for Epstein, procuring young women (some of whom were allegedly underage) to give him massages and perform sex acts for money. Ghislaine, through her English society connections, reportedly is the person who introduced Epstein to Prince Andrew. She was also a guest at Chelsea Clinton's wedding in 2010. After her romantic relationship with Epstein ended, she took up with the billionaire founder of Gateway Computers, Ted Waitt.

In 2012 she founded a philanthropy to save the oceans that she called The TerraMar Project. According to tax filings, the foundation gave no grants between 2013 and 2017. The foundation was shuttered in 2019 amid new sex trafficking charges that were brought against Epstein. 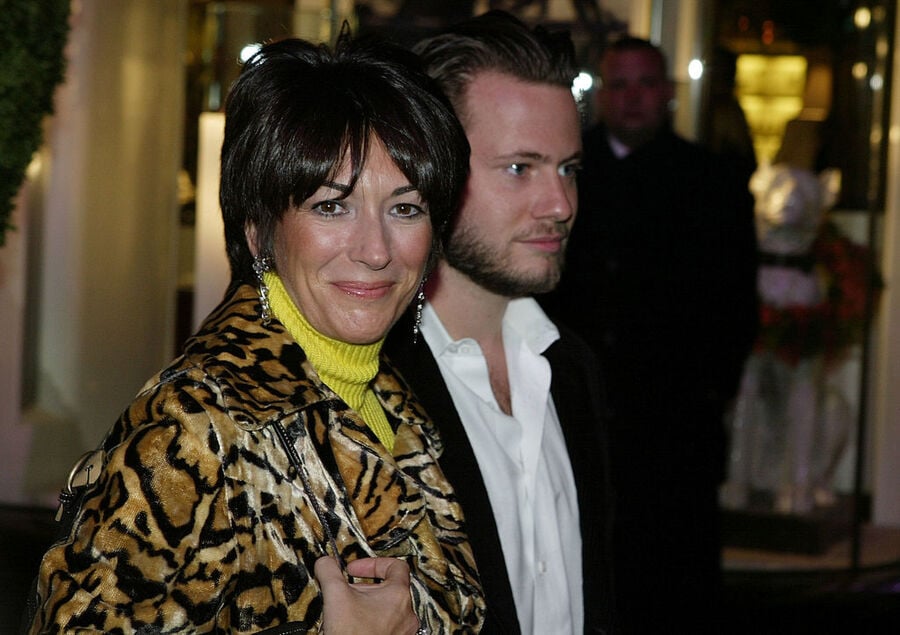 
Over a period of eight years while she lived with Jeffrey Epstein, the financier reportedly gifted Ghislaine $30.7 million. At the time of her arrest in 2020, Ghislaine claimed to be worth approximately $4 million. Five years earlier, a forensic accountant estimated that she was worth a little over $20 million. The disappearance of her wealth reportedly forced her to sell her London home – the same home where Prince Andrew was photographed with a woman who would later accuse him of having sex with her when she was 18 – in August 2021 for $2.4 million.

According to the indictment released by the FBI in the wake of her 2020 arrest, investigators found in excess of 15 bank accounts tied to Ms. Maxwell. The total balance was at least $20 million.

For many years Ghislaine lived in luxurious New York City town home that was bought by an Epstein-controlled corporation in 2000 for $4.95 million. The property was sold in April 2016 for $15 million. Ghislaine was the beneficiary of the sale.

Also in 2016, Ghislaine and Scott Borgenson – who she secretly married that year – paid $2.7 million for a home in Manchester by the Sea, Massachusetts.

Ghislaine was arrested at a 156-acre estate in Bradford, New Hampshire. An LLC purchased the estate in December 2019 for $1.1 million in an all-cash deal. The main house on the property is 4,300 square feet and has 4 bedrooms. 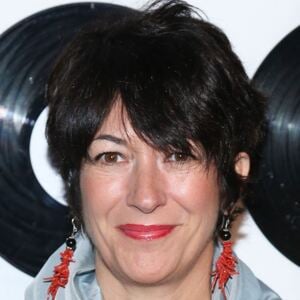