Dr. Garth Fisher is a Beverly Hills based plastic surgeon who has a net worth of $15 million. Dr. Garth Fisher is famous for his appearances on multiple television shows like Access Hollywood and Extreme Makeover. Dr. Fisher also achieved notoriety for his seven year marriage to pinup girl and television host Brooke Burke with whom he has two children. After Brooke Burke, Garth Fisher married and divorced Jessica Canseco, Jose Canseco's ex-wife. His marriage to Jessica Canseco lasted four years and they had no children together.

Dr. Garth Fisher attended the University of Mississippi for both undergraduate and medical schools. After receiving his MD, Dr. Fisher completed his internship and general and plastic surgery residence and U.C. Irvine then set up a thriving practice in Beverly Hills. Dr. Fisher has operated on many celebrities and has been named one of the top plastic surgeons for facial and breast surgery in the country. 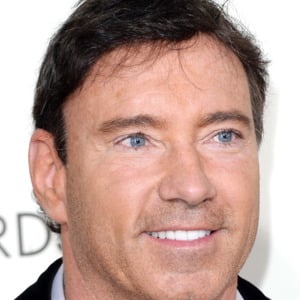