What is Frank Fertitta's Net Worth?

Frank Fertitta III is an American businessman, casino executive, sports promoter, and entrepreneur who has a net worth of $3 billion. Frank Fertitta is the current CEO of Station Casinos. He is also a founder, alongside his brother Lorenzo Fertitta, of Zuffa LLC, which is the entity that runs the Ultimate Fighting Championship (UFC). The brothers were the majority owners of the Ultimate Fighting Championship Organization until the company was sold to WME-IMG for $4 billion in July 2016.

Frank Fertitta III was born in Las Vegas, Nevada on February 12, 1962. Frank and his younger brother Lorenzo Fertitta are the sons of Frank Fertitta Jr and Victoria Broussard Fertitta. Frank and Victoria moved to Las Vegas from Texas in 1960. Frank became a dealer at the Stardust Casino before being promoted to management positions at the Tropicana, Sahara, and Circus Circus casinos. In 1976, Fertitta Jr. observed that none of the Las Vegas casinos catered to Las Vegas residents. Frank built The Casino, a 5,000 square foot casino which eventually was renamed Palace Station.

Frank graduated from the private Catholic prep school Bishop Gorman High School in Las Vegas in 1980. He attended the University of Southern California and graduated with a B.A. in Business Administration in 1984.

Throughout high school and college, Frank III and Lorenzo worked for their father at a Station Casino. 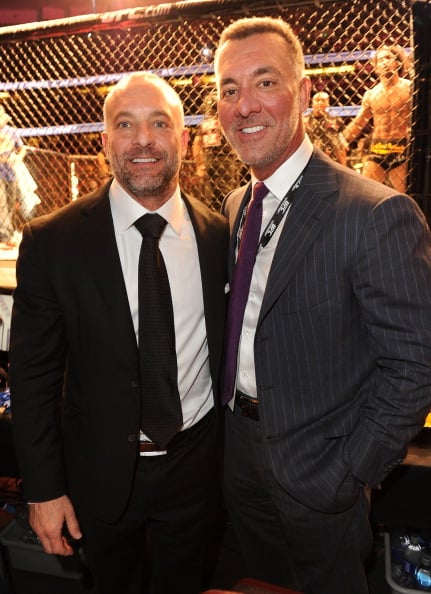 In 2001, Frank III and Lorenzo established  Zuffa, LLC to buy the Ultimate Fighting Championship for $2 million. Lorenzo became the Chairman and CEO of UFC. The Fertittas ran the UFC until it was sold in August 2016 for $4 billion.

Fertitta Capital, a private investment firm, was launched in May 2017 with an initial seed investment of $500 million from  Frank and Lorenzo Fertitta. 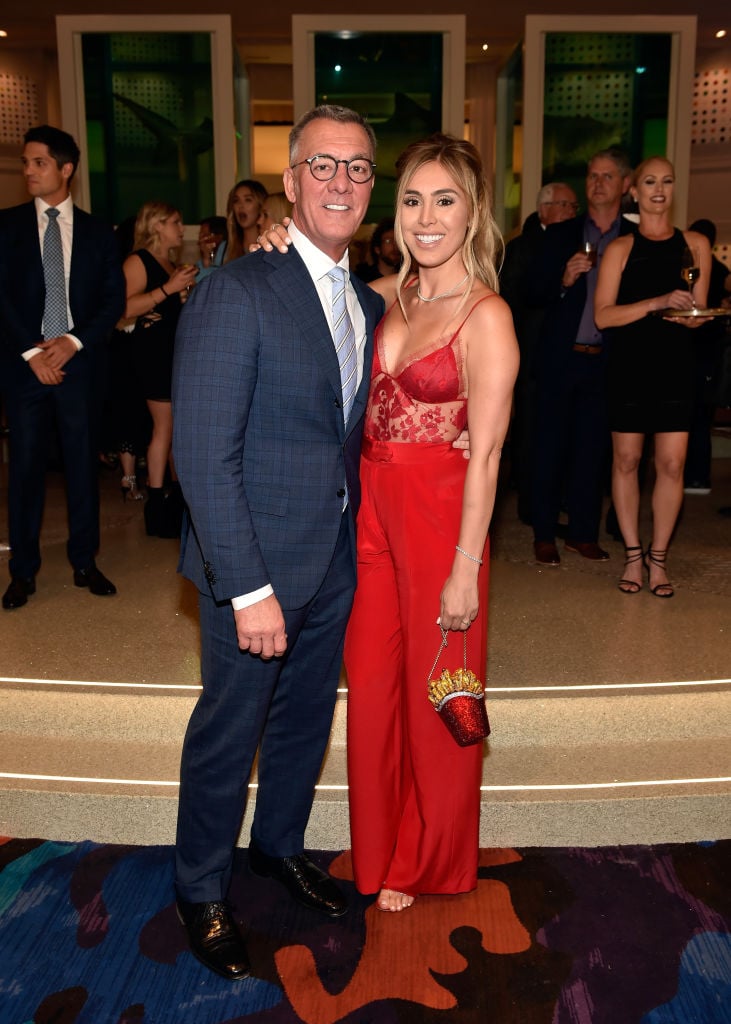 Frank Fertitta III and his wife Jill live in Las Vegas with their three children.

In 2012 Frank and his wife Jill made a large donation to the University of Southern California which resulted in the construction of a new building for the USC Marshall School of Business and helped establish the Jill and Frank Fertitta Endowed Chair in Business.

In September 2016, the Fertitta family made a $10 million donation to UNLV to fund a 73,000-square-foot football facility that will be named The Fertitta Football Complex.

His daughter Kelley, a vice president at her father's company, got married at a lavish wedding at Red Rock Resorts in September 2018. The wedding reportedly cost Fertitta $25 million. John Mayer performed during the Friday evening rehearsal, and Bruno Mars and Seal headlined Saturday's reception party. Kelley married Tyler Chad Nemiro, a graduate of the University of Southern California, who is the director of enterprise sales at Shopify Plus.

In July 2016, Frank and Lorenzo Fertitta sold UFC to Hollywood talent agency WME-IMG for $4 billion. The brothers own a combined 81% of UFC. They bought their stake in 2001 for $2 million.

In September 2017, Frank was revealed to be the secret buyer of a chic $70 million penthouse at 520 Park Avenue in Manhattan. Fertitta's new pad is a six-bedroom duplex and one of the most expensive units at 520 Park. The development is an exclusive 54-story condo tower being built at East 60th Street. Fertitta's new pad is 9,138 square feet with an additional 279 square feet of balconies/terraces.

In June 2009, Frank spent $28 million on a mansion in Laguna Beach, California. The oceanfront home is located within the exclusive, guard-gated Emerald Bay community. 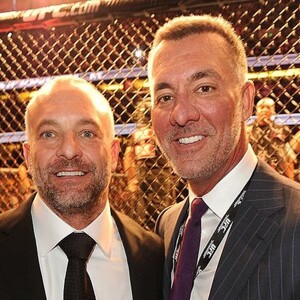