Francis Boulle Net Worth: Francis Boulle is a British mining entrepreneur and reality television personality who has a net worth of $10 million. Francis Boulle was born in London, England in October 1988. He was born in England but grew up in France and the United States. Boulle studied at the University of Edinburgh and at the European Business School in London.

He started to source diamonds for private clients and set up an independent commodity brokerage. Boulle started sourcing, brokering, and trading precious metals and diamonds. From 2011 to 2013 he starred in the E4 television series Made in Chelsea. Boulle established the website www.sexymp.co.uk in 2011 that let visitors rate the attractiveness of members of the House of Commons. 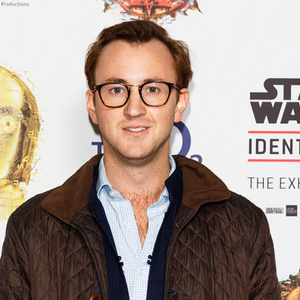