Forrest Lucas net worth: Forrest Lucas is an American entrepreneur who has a net worth of $500 million dollars. Forrest Lucas was born in Indiana. He worked for many years as a long-haul truck driver. Due to his work driving trucks, he lived all over the United States, but he chose to return to Indiana to launch his own business.

Forrest founded Lucas Oil with his wife Charlotte in 1989. The pair originally created the company in order to manufacture better oil products for their fleet of trucks. The products quickly caught on and the company grew exponentially. The company is also heavily involved in motorsports. Charlotte and Forrest's son Morgan competes in drag racing as part of the National Hot Rod Association. Lucas Oil also sponsors multiple racing teams. The company is also known for its philanthropic work, and regularly donates to medical and educational charities, and animal care groups, among others. In 2008, Lucas Oil agreed to purchase the naming rights to what is now known as Lucas Oil Stadium in Indianapolis. This stadium is home to the NFL's Indianapolis Colts. It reportedly cost Lucas Oil $120 million to purchase the naming rights. 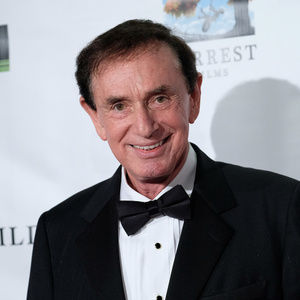