How much is Felix Sabates Worth?

Felix Sabates net worth: Felix Sabates is a Cuban entrepreneur and philanthropist who has a net worth of $200 million dollars. Felix Sabates was born in Cuba, and lived in a well-to-do family until his early teens. The government stripped his family of their wealth, however, and everyone escaped to the United States, one member at a time. He was the first to come to the US, and arrived when he was fifteen. He spent the next several years supporting his family by working at various jobs. In his early 20s, he found a job as a car salesman and ended up setting several sales records. A businessman approached him and offered him a job as a manufacturer's representative for his company. He was so successful that he subsequently bought the company in 1971. He grew the company to $12 billion in sales annually, and then sold it to his employees in 2000, for a reduced rate, in recognition of how they helped him build the business. He now owns several yachts and the NASCAR competitor SABCO Racing. 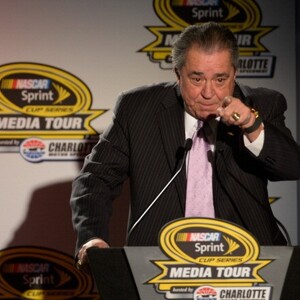