Evgeny Lebedev net worth: Evgeny Lebedev is a Russian British businessman and journalist who has a net worth of $300 million. Evgeny Lebedev was born in Moscow, Soviet Union in May 1980. He is the owner of Lebedev Holdings Ltd. The company owns the London Evening Standard as well as The Independent and the TV channel London Live.

Lebedev's father worked for the KGB as the First Chief Directorate. Evgeny Lebedev and Alexander Lebedev purchased a 65% share in the Evening Standard newspaper in 2009 and made it a free newspaper. He purchased The Independent and The Independent on Sunday in 2010 just weeks before they were due to close. Evgeny Lebedev launched The Journalism Foundation in 2011 and is the chairman of the Raisa Gorbachev Foundation. He also co-owns a pub and a luxury hotel and restaurant. Evgeny Lebedev is a collector of modern British art and owns a pet wolf. 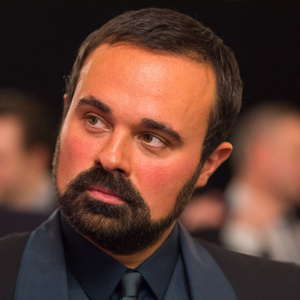