He would eventually go on to create many iconic hairstyles for women, including his modern take on the "bob". His cuts were meant to be wash-and-go, which was a departure from the high-maintenance styles that were currently in vogue. He is credited with changing women's hair trends in the Western World. By the 1980s, he had a worldwide hair care line, and a chain of salons. He sold the salons and the hair care line to the Regis Corporation in 2002. Today Vidal Sassoon is worth $200 million. Eden Sassoon launched her salon EDEN by Eden Sassoon and also owns two luxury Pilates studios located in Los Angeles, CA. She started the nonprofit Beauty Gives Back. She has battled addiction but has become sober. Eden was previously married to Tomer DeVito and has two children named Olivia and Tyler. 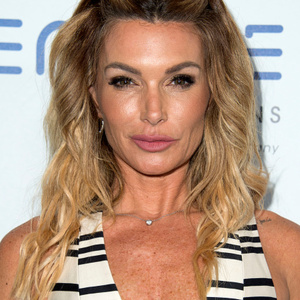