How much is Ed Woodward Worth?

Ed Woodward net worth: Ed Woodward is an English accountant and investment banker who has a net worth of $20 million. He is perhaps best known for being the executive vice-chairman of the soccer team Manchester United F.C.

Ed Woodward was born in Chelmsford, Essex, England in November 1971. He graduated from the University of Bristol and worked for PricewaterhouseCoopers and then J.P. Morgan & Co. Woodward advised Malcolm Glazer and his family during their successful takeover of Manchester United in 2005. He joined the team in a financial role before being put in charge of their commercial and media operations in 2007. He was named executive vice-chairman and appointed to the board of directors in 2012. In 2016 he secured the transfer of Paul Pogba for 105 million Euro which set a record and made him the world's most expensive soccer player. Ed Woodward has also worked for Robert Fleming & Co. 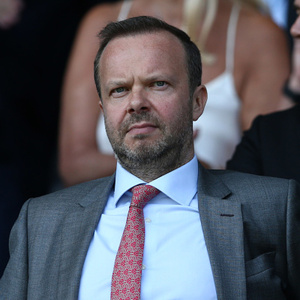