How much is Ed Swiderski Worth?

Ed Swiderski net worth: Ed Swiderski is an American technology consultant and reality television personality who has a net worth of $10 million dollars. Born in Monroe, Michigan, Ed Swiderski graduated from Michigan State University with a degree in Information Technology Management. During college, he worked as an intern at Voyager.net. The internship led to technology jobs at NuSoft and Microsoft. He currently runs the technology company, Kambio Group, gives lectures around the world on technology related issues, and runs his non-profit, Global Education Open Technology Foundation, an organization that supports open standards in education. He became a household name after appearing on the fifth season of "The Bachelorette". He went on to win, and had a relationship with Bachelorette Jillian Harris until 2010. He also competed on the third season of, "Bachelor Pad", and has appeared on multiple talk shows, including "The Ellen DeGeneres Show" and "Entertainment Tonight". He is also a guest blogger for ChicagoNow. 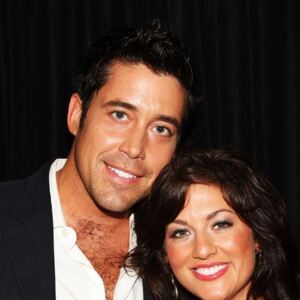