Earle I. Mack Net Worth

in Richest Business › Executives
Earle I. Mack Net Worth:
$300 Million

Earle I. Mack net worth: Earle I. Mack is an American businessman and politician who has a net worth of $300 million. Earle I. Mack was born in 1938. He served as the United States Ambassador to Finland from May 2004 to October 2005. He graduated from Drexel University and studied at Fordham School of Law.

He served as the Chairman of the Board of the Benjamin N. Cardozo School of Law from 1992 to 2004 and was elected Chairman Emeritus in 2004. The Drexel University College of law was renamed the Earle Mack School of Law in 2008 after he donated $15 million. Mack served in the United States Army as a First and Second Lieutenant. He has been the Senior Partner of The Mack Company from 1963 to 2004 and since 2006. Mack has also been the Chairman and CEO of the New York State Council of the Arts. He has been involved with Thoroughbred horse racing and breeding since 1963. Earle I. Mack's house in Palm Beach that is worth $40 million. His house in NYC is worth $15 million. His ownership interest in Mack-Cali realty is worth approximately $200 million. He reportedly has additional personal investments that are worth $60 million. 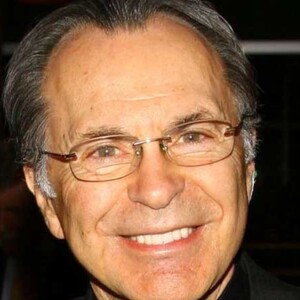