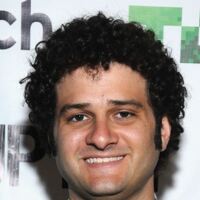 What is Dustin Moskovitz's net worth?

Dustin Moskovitz is an American internet entrepreneur who has a net worth of $9 billion. Dustin Moskovitz earned his net worth as a co-founder of Facebook. Moskovitz's association with Facebook began when he was an economics student at Harvard. He dropped out to move to California to work on Facebook full-time along with Facebook's founder Mark Zuckerberg. During the Palo Alto period, Moskovitz was instrumental in designing the Facebook that everyone knows today. He designed much of the major early architecture associated with the site. He left the company in 2008 to establish the web and mobile application Asana, which he cofounded with Justin Rosenstein. Dustin Moskovitz remains a friend to Mark Zuckerberg and one of his most trusted confidants, according to a statement from Zuckerberg.

As of this writing, Dustin Moskovitz owns roughly 2.3% of Facebook, made up of 95 million class A and class B shares combined. Moskovitz is said to own 47 million class A shares. He has sold several hundred million dollars worth of of stock since Facebook went public in 2012. Dustin's net worth at times has been as high as $21 billion.

For several years, beginning in 2010, Dustin was the youngest billionaire on the planet. He is just eight days younger than his Facebook co-founder Mark Zuckerberg. Dustin held that title until around 2014 when he was beaten out by both Snapchat founders.

Dustin Moskovitz was born in 1984 in Gainesville, Florida to a Jewish family of Russian and Polish descent. He was raised in Ocala, and attended Vanguard High School, from which he graduated with an IB Diploma. He subsequently went to Harvard University, studying as an economics major for a year and a half.

While at Harvard, in February of 2004, Moskovitz and his roommates Mark Zuckerberg, Eduardo Saverin, and Chris Hughes founded Facebook. The website, originally named thefacebook.com, was intended to be an online directory of Harvard students that would primarily help male students identify and objectify female students from other residencies. In June of 2004, Moskovitz, Zuckerberg, and Hughes took a year off from Harvard to move Facebook's operations base to Palo Alto, California. They hired eight employees, and were eventually joined by Napster cofounder Sean Parker. Moskovitz served as Facebook's first chief technology officer, and then became vice president of engineering. Among his duties were leading the technical staff, managing the company's mobile development and strategy, and overseeing the primary architecture of the website. 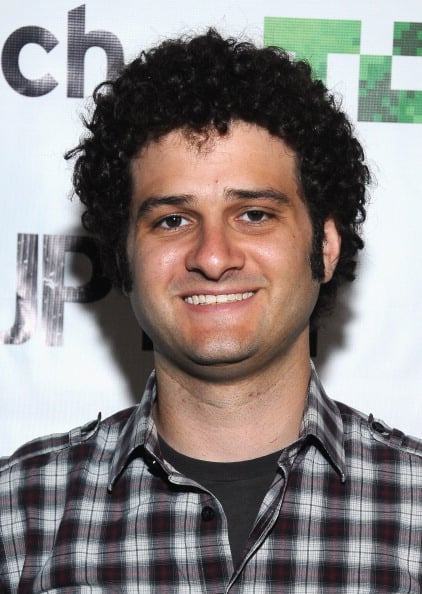 In 2008, Moskovitz left Facebook to found the company Asana with software programmer Justin Rosenstein, who had worked at Google and had been an engineering manager at Facebook. Asana, which was launched commercially in 2012 after a free beta run in 2011, is a web and mobile application designed to assist teams in tracking, organizing, and managing their workflows. It allows teams to create projects and deadlines, assign work, and communicate about tasks, and also includes tools such as calendars and file attachments. In 2019, the company had a revenue of $142 million and a valuation of $1.5 billion.

In addition to Asana, Moskovitz was the biggest angel investor in Path, a mobile photo sharing and messaging service cofounded by Shawn Fanning and former Facebook executive Dave Morin. The service launched in 2010. In 2011, Google made a $100 million offer to the company, which Moskovitz advised Morin to reject. Later, in 2015, Path was acquired by the South Korean internet company Kakao for an undisclosed sum; in 2018, it announced that its services would be terminated.

Beyond his corporate entrepreneurship, Moskovitz has been involved in a number of philanthropic causes. In 2011, with his then-girlfriend and future wife Cari Tuna, he cofounded the altruistic foundation Good Ventures. Rather than serve as a foundation in perpetuity, Moskovitz and Tuna designed Good Ventures to spend out most of its money before the two pass away. The organization is closely partnered with the charity evaluator GiveWell, which helps it decide the best avenues for spending money. Since 2011, Good Ventures has donated around $100 million to GiveWell charities including the Schistosomiasis Control Initiative, the Against Malaria Foundation, and the Deworm the World Initiative.

In 2017, the collaboration between Good Ventures and GiveWell led to the formation of the Open Philanthropy Project, now simply called Open Philanthropy. Founded by Moskovitz, Tuna, and Holden Karnofsky, it's a research and grant-making foundation that identifies important giving opportunities and openly shares its findings online. In 2018 alone, Open Philanthropy gave over $170 million in grants. On top of this, Moskovitz and Tuna have signed Bill Gates and Warren Buffet's Giving Pledge, and are the youngest couple to do so. The Pledge commits billionaires to give away the majority of their wealth through philanthropy.

Moskovitz is married to Cari Tuna, a reporter at the Wall Street Journal's San Francisco bureau. The two met in 2009 on a blind date, which had been arranged by a friend of Tuna's. The pair is known to regularly attend the Burning Man festival.

In every election he has voted, Moskovitz has punched the ticket for Democratic Party candidates. For the 2016 election, he and Tuna donated $20 million in support of Hillary Clinton, making them the third biggest donors in that campaign cycle. Later, in 2020, Moskovitz and Tuna donated $24 million to support Joe Biden. The company Asana also listed contributions that year, most coming from Moskovitz and Tuna themselves, that amounted to approximately $45 million. After Bloomberg LP, Asana was the largest contributor to Biden's presidential campaign.