Duncan Bannatyne Net Worth: Duncan Bannatyne is a Scottish entrepreneur who has a net worth of $645 million. Born Duncan Walker Bannatyne on February 2, 1949 in Clydebank, Scotland, he has set up his business in different industries like hotels, health, clubs, spas, media, schools, property and transport. Raised by a modest family without having enough resources, he had a rather tough childhood.

He was very young when he worked as a newspaper circulator to buy himself a bicycle and other things that his parents couldn't afford. But since then he has never stopped earning money. For 12 long years he served in the Royal Navy as a 2nd class engineering mechanic. He was discharged under allegations that he had threatened to a navy officer that he'd throw him off the boat. When he was in his 20s, he moved to Jersey where he started his initial business and met his first wife. He purchased an ice-cream van and as the time passed he expanded and ended up owning several ice-cream vans. He sold the ice-cream business for £28,000 and established a care home business. Ever since, he has never ceased to invest and that's how he accumulated his vast net worth. He has also penned seven books and even acted in a comedy "Girl's Club". As for his great philanthropic work, Duncan Bannatyne was honored with the order of the British Empire due to his contributions in charity. In this respect, he is a member of UNICEF and advocates an anti-smoking campaign. In 2006, he married to his second wife, Joanne McCue and he is the father of six. 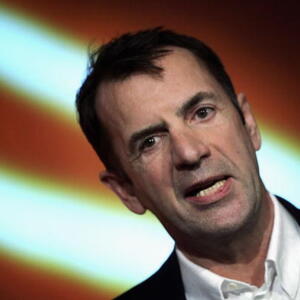