Dr. Miami net worth: Dr. Miami is an American celebrity doctor who has a net worth of $25 million. Dr. Miami was born in New York City, New York in April 1972. His real name is Michael Salzhauer and he runs a plastic surgery practice in Bal Harbour, Florida. Dr. Miami graduated from Rockland Community College, Brooklyn College, and the Washington University School of Medicine.

He opened his practice in 2003. In 2008 Dr. Miami authored the children's book My Beautiful Mommy. He published an iPhone app in 2009 which allowed users to simulate plastic surgery on themselves. He is popular on social media and was nominated for a Shorty Award for Snapchatter of the Year in 2016. In 2017 he starred in the reality television series Dr. Miami on WE tv. Dr. Miami released the song "Flawless" with Adam Barta in 2017 which reached #23 on the Billboard Dance Singles chart. 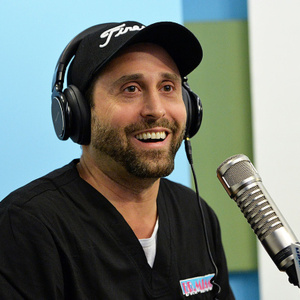