What is Dr. Leonard Hochstein's net worth?

Dr. Leonard "Lenny" Hochstein is a prominent Miami-based plastic surgeon who has a net worth of $50 million. Dr. Leonard Hochstein has been practicing plastic surgery for over 20 years. He specializes in breast enhancements, facial rejuvenation, body contouring and various other aesthetic procedures. Through his Hochstein MedSpa, Lenny has become one of the most well-known and successful plastic surgeons in Florida.

Lenny is married to Lisa Hochstein who became somewhat well-known when she was named as one of the cast members of "The Real Housewives of Miami" which ran from 2012 to 2013.

Dr. Hochstein was born on June 18th, 1966 in Moscow but attended high school and university in The United States. He was the valedictorian of his Louisiana State graduating class and performed his plastic surgery fellowship in Miami under renowned doctor Ralph Millard. 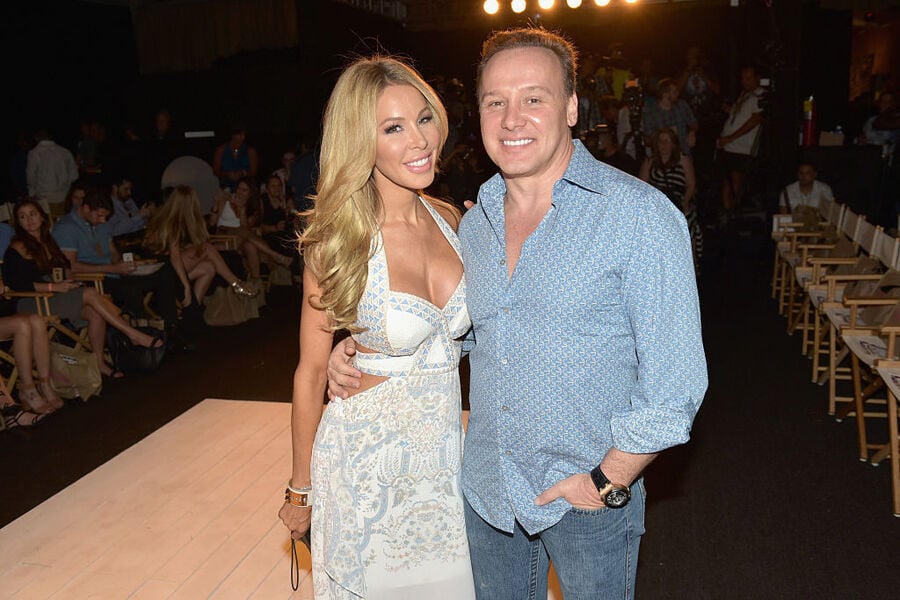 Soon after completing his residency and receiving his board certification, Dr. Hochstein established his own practice, the Hochstein MedSpa, which quickly become one of the most successful in Miami.

Dr. Hochstein now operates a state of the art plastic surgery center where he has performed over 10,000 procedures.

The couple's appearance on "The Real Housewives" was not their first foray with reality TV or on Bravo. In 2004, Dr. Hochstein appeared for one season of Bravo's reality show "Miami Slice" which was based on the FX Network drama Nip/Tuck.

In November 2021 the Hochsteins filed a lawsuit against musician Nicky Jam. In the lawsuit the couple accused the musician of providing a "fraudulent" check for $20,000 as a security deposit to use their Star Island mansion for a music video shoot. The lawsuit claimed that the musician failed to seek the proper local permits to shoot the video which caused them to be in hot water with the city of Miami, potentially preventing them from filming episodes of the rebooted "Real Housewives of Miami" at the home. The Hochsteins reportedly had to spend around $17,000 to square things up with the city of Miami. That should have been covered by the $20,000 deposit, but the check apparently bounced.

Leonard married Lisa Marie McCallum, now known as Lisa Hochstein, in 2009 at the couple's palatial Miami mansion. Lisa was not Leonard's first Playmate girlfriend but there's no question that she is quite the catch for Dr. Hochstein. The good doctor is 15 years older than Lisa but the two seem to make quite the happy couple traveling the world and partying it up at their Miami mansion.

The couple struggled for several years to conceive a child. Lisa suffered three miscarriages and tried in vitro fertilization four times before opting for surrogacy. The Hochsteins welcomed son Logan on July 3, 2015, and daughter Elle on September 16, 2019.

Before listing the aforementioned mansion for sale, the couple purchased an eight-bedroom, seven-bathroom home on Star Island for $7.6 million. The home was purchased out of foreclosure at a very big discount. At the time of purchase, the property featured a white neo-classical mansion that was built in 1925 by a famed Miami architect named Walter DeGarmo.

After taking ownership, the Hochsteins had an engineer evaluate the structure. Upon consulting with the engineer, the couple decided the old mansion was not salvageable and they would be better off razing it and starting from scratch. Unfortunately this decision was not well-received by the members of the Miami Design Preservation League, especially after the Hochsteins revealed their plans to replace the mansion with a 20,000 square-foot new mansion. A bitter legal battle ensued with lawsuits and counter-lawsuits back and forth.

The legal fight was so intense that a neighbor on Star Island named John Jansheski decided to radically change his own plans for a property 15 houses down the block. Jansheski was so spooked by the Hochstein's legal war that instead of razing the 90-year-old mansion he recently purchased, he decided to physically uproot it by the foundation and move it 150 feet to the back of the property so he could build a new mansion in its place.

In the end, the Hochsteins were victorious in their battle, but not until after he secured approval from nearly every other home owner on Star Island and submitted evidence that showed the former structure was totally unsafe. They were able to raze the former mansion located at 42 Star Island Drive in February 2013.

The 18,000 square-foot home they ended up building is likely worth $40-50 million today based on comparable Star Island sales. In December 2021 a nearby home sold for $75 million. In January 2022, John Jansheski listed his two-mansion property for $90 million. 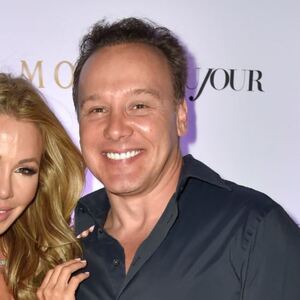