Dr. Moelleken specializes in plastic and reconstructive surgery. His practice has two locations, one in Beverly Hills and another in Santa Barbara, California. Dr. Brent Moelleken has studied at Purdue University, Harvard, UCLA, UCSF and Yale. Before appearing on "Plastic Wives", Dr. Brent Moelleken had appeared on various other television programs like Extreme Makeover and the Discovery Channel's Plastic Surgery Before and After. 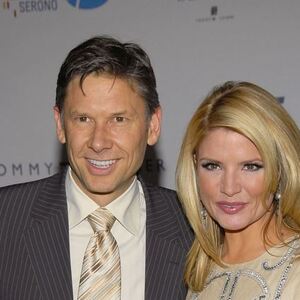