What was Don Panoz's net worth?

Don Panoz was an American entrepreneur who had a net worth of $500 million at the time of his death. Don Panoz died on September 11, 2018 at the age of 83.

Don Panoz was born in Alliance, Ohio in February 1935. He served in the United States Army in Japan before studying at Duquesne University.

After graduating, Panoz opened two drug stores in Pittsburgh, Pennsylvania. In 1961 he and Milan Puskar formed Milan Pharmaceuticals, which was later renamed Mylan. 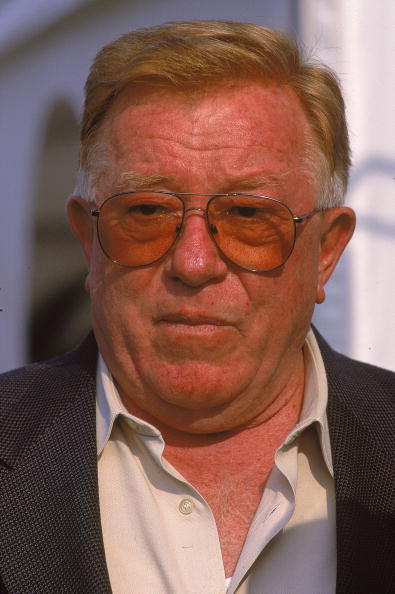 Panoz was the head of the company and helped invent time-release medication using a transdermal patch which has mostly been used for nicotine. In 1969 he left the company and formed Elan Corporation.

In 1992 Don and his wife Nancy founded Chateau Elan Winery & Resort in Georgia. Panoz is also involved in motorsports and started Panoz Auto Development in 1989. He formed Panoz Motorsports in 1997 and entered the Panoz Esperante GTR-1 at Le Mans. He founded the American Le Mans Series in 1999. 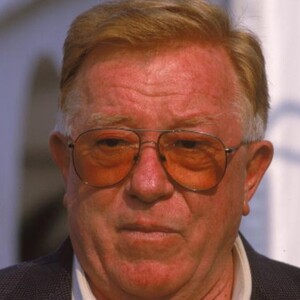