Dolly Lenz net worth: Dolly Lenz is an American real estate agent who has a net worth of $50 million dollars. Dolly Lenz, also known as Idaliz Camino, was born in the Bronx, New York, and began her real estate career when she was 18, in the mid-70s. She bought her first apartment in Murray Hill in New York City. She began her professional career as an accountant at United Artists, befriending a number of up and coming actors and directors, such as Barbra Streisand. She subsequently shifted her focus to real estate, slowly rising in the ranks until she was selling for Sotheby's. In 1999, she began working for Douglas Elliman, and became Vice Chairman in 2003. She is currently the most successful real estate agent in the United States. She is used by Donald Trump for almost all of his buildings, and his been in charge of renting and selling space in such famed buildings as the Time Warner Center and 55 Wall Street. She has sold approximately $7 billion in real estate since 1997. She recently left Douglas Elliman to launch her own real estate firm. 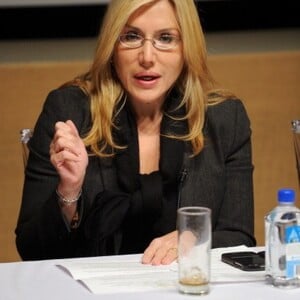