She began working as an intern for the Dallas-based marketing and advertisement firm, Levenson and Hill while in college. She was promoted multiple times and subsequently rose to Vice President of the company. She then relocated to Nashville to start her own music and sports management firm. She began working with Total Nonstop Wrestling as their marketing and publicity arm in 2002. When it seemed like TNA was going to go under, she convinced her parents, owners of a successful energy business, to purchase part of the organization from the current owners. She has since grown TNA into a successful professional wrestling entertainment organization and is the current Total Nonstop Wrestling President. 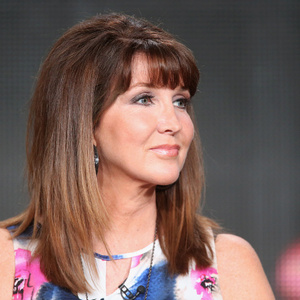