Diana Ballinger Net Worth: Diana Ballinger is an American heiress who has a net worth of $87 million. She came into riches after her late husband, Martin Ballinger, left her a stake in the Go Ahead Group, one of the UK's largest transport businesses. Precisely speaking, Martin was one of the founders and leaders of the business that was initially set up as a Newcastle-based Northern General bus firm in 1987.

After a while, the company was renamed Go Ahead and then got listed on the stock exchange in 1994 with a value of £40m. Now it is worth £600m and Diana Ballinger holds a £34m stake in it. The family also has other wealth and does serious charity work through the Ballinger Charitable Trust. 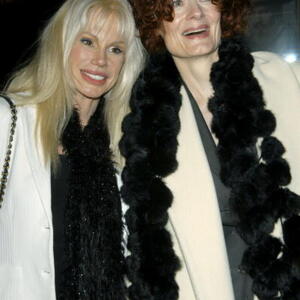