Dean Spanos Net Worth: Dean Spanos is an American businessman who has a net worth of $1 billion. Dean Spanos was born in Stockton, California in May 1950. Spanos is the team president and CEO of the San Diego Chargers of the National Football League. Dean graduated with a BA in business administration from the University of the Pacific in 1972.

In 1994 he became President and Chief Executive Officer of the San Diego chargers. Dean's father Alex Spanos is the owner of the franchise and purchased a majority interest in the team in 1984. Dean received the Harold Leventhal Community Service Award and the Ellis Island medal of Honor. He was inducted into the DeMolay International Alumni Hall of Fame and was presented the Community Champions Award along with his wife Susie from the San Diego Hall of Champions Sports Museum. Dean married Suzie in 1977 and their eldest son Alexander Gus became executive vice president and chief executive officer of the Chargers in 2011. Their second son John Dean has also worked for the NFL and the Chargers. 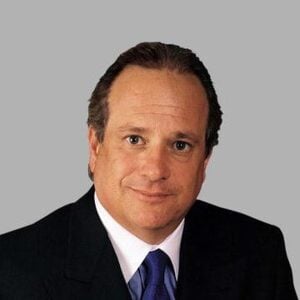