David Yurman net worth: David Yurman is an American businessman and entrepreneur who has a net worth of $400 million. David Yurman was born in New York City, New York in October 1942. He is best known for co-founding and being the CEO of his designer jewelry company David Yurman. He co-founded the company with his wife Sybil Yurman in 1980.

David Yurman learned welding techniques at 15 years old and then spent five years hitchhiking. He was an apprentice with sculptor Jacques Lipchitz for several years and had his own studio in Greenwich Village. He formed the company Putnam Art Works in the 1970s and in 1977 David Yurman was one of 12 jewelers who exhibited at the first New Designer Gallery at the Retail Jewelers of America Show. His signature piece which is a cable bracelet was introduced in1 983. David Yurman's has featured models and actresses such as Kate Moss, Naomi Watts, Naomi Campbell, and Gisele Bundchen in advertising. His book David Yurman Cable was published in 2017. 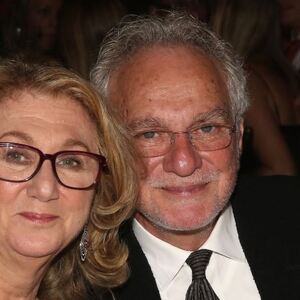