David Miscavige net worth and salary: David Miscavige is an American religious figure and businessman who has a net worth of $1 million. David Miscavige was born in Bucks County, Pennsylvania in April 1960. He is best known for being the leader of the Church of Scientology. Miscavige holds the official title Chairman of the Board of the Religious Training Center which controls the copyrights and trademarks of Dianetics and Scientology.

He formerly served as a deputy to the church founder L. Ron Hubbard as a teenager. David Miscavige was elevated to a leadership position and became Chairman of the Board of RTC in 1987. He has had many allegations against him including forced separation of family members, harassment of journalists and church critics, coercive fundraising practices, and humiliation of church staff members including physical assaults. He has also held other titles including Captain of the Sea Org and worked directly with Hubbard starting as a cameraman for Scientology training films. 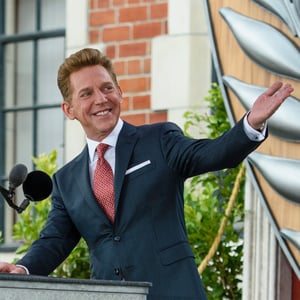