David Lauren net worth: David Lauren is an American businessman who has a net worth of $50 million. David Lauren was born in New York City, New York in October 1971. He is best known for being the son of clothing designer Ralph Lauren. 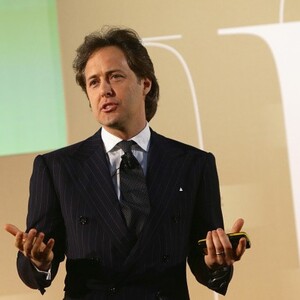