David Grutman net worth: David Grutman is an American businessman and entrepreneur who has a net worth of $50 million. David Grutman was born in Naples, Florida in July 1974. He is known for owning and partnering in several restaurants and night clubs in the Miami, Florida area. David Grutman was listed as one of the 50 most important people in electronic dance music by Rolling Stone magazine.

He graduated from the University of Florida with a degree in finance. In 2008 David Grutman opened the LIV nightclub at the Fontainebleau Miami Beach hotel and it would become the third highest grossing nightclub in the U.S. In 2013 he opened the club Story and he has gone on to open the restaurant Komodo, the café OTL, Swan, and Bar Bevy which Pharrell. David Grutman opened a high end steakhouse in South Beach, FL called Papi Steak in 2019. He is married to Isabela Rangel and has two children. 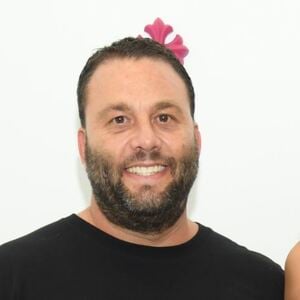