Dave Morin Net Worth: Dave Morin is an entrepreneur and angel investor who has a net worth of $100 million. Holding previously positions at Apple and Facebook, Dave Morin is the Co-Founder and CEO of Path, a social networking, photo-sharing and messaging service for mobile devices, launched in November 2010. Earlier in 2010, he left Facebook to work on his own creation, Path. As an early member of the Facebook team, Dave Morin had the chance to play a variety of product, marketing, strategy, and management roles in expanding the company. More precisely, Dave served as co-inventor of Facebook Connect, which was created to make the Internet a more social place, as well as he was a co-inventor of the revolutionary Facebook Platform, the world's first social platform. Prior to his numerous contributions at Facebook, Morin spent several years learning design thinking and marketing while working at Apple. A graduate in Economics from the University of Colorado at Boulder, Dave is now featured speaker at universities, conferences, and panels worldwide. Aside from building up a colorful resume decorated with numerous accolades, he is also an avid skier and current resident of the beautiful San Francisco. 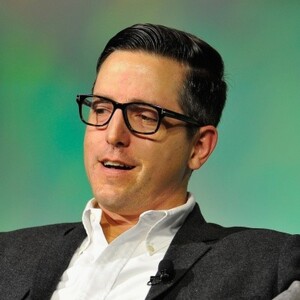