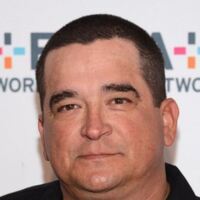 What is Dave Hester's net worth?

Dave Hester was born on July 23, 1964 at the Camp Pendleton Marine Corps base in Oceanside, California. His mother was born in Mexico and his father was of German and Irish descent. His father, whom Dave has often described as a "hoarder," (makes sense) served in the military but also was an avid collector of train collectibles. Instead of going to college, Dave decided to pursue auctions with his father. However, instead of just collecting them, Dave went in with the intention of earning a profit off the hobby. Dave has one brother, but the two are reportedly not on good terms.

Dave was just 14 when he began buying machinery and tools from area auctions and in turn selling them to shops on the military base where he lived. In the '90s, he worked as a big catcher at storage units. Dave became a licensed auctioneer in 1992. Dave sold his father's huge train collection, gaining a small fortune to fund his business. He set up two shops, Newport Consignment Gallery, and Rags to Riches thrift store, a 10,000 square foot freeway frontage showroom in Costa Mesa, California with initially just 15 employees, where he sells and auctions all of his found treasures.

Since 2010, he has shared the spotlight on the reality TV show "Storage Wars" with auctioneer Dan Dotson, as well as auction hunters Darrell Sheets, Barry Weiss, Jarrod Schulz and Brandi Passante. The show initially began with a slow start and only a few episodes being filmed. The mission of the show is to auction off the contents of a storage unit where rent for the use of the facility has not been paid. In California when rent is not paid on a storage locker for three months, the contents are sold by an auctioneer. The show follows professional buyers who purchase the contents based on a five-minute inspection and what they can see in a quick evaluation. The goal is to turn a profit on the merchandise.

The show eventually gained momentum and in its second season it became the most watched A&E show. The show has gone on to film several more seasons; its 13th season began airing in April 2021. They have already started filming for a spin-off called Storage Wars: Texas which is a Dallas-based version of Storage Wars.

Dave Hester, aka "The Mogul", owner of a thrift store in Costa Mesa, currently has 15 employees, and is the second most financed of the Storage Wars group, as well as the show's recurring antagonist. 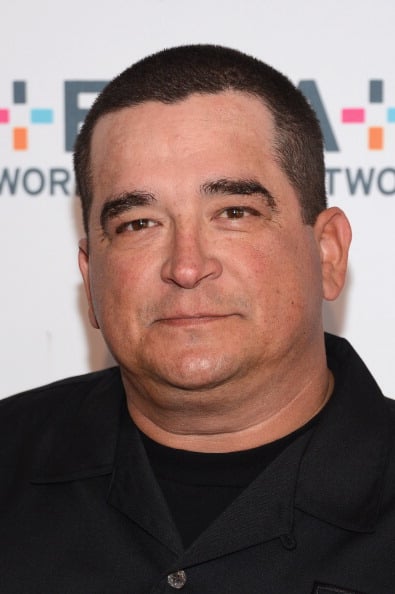 Hester has been married to his wife Donna Hester for many years. The couple share a child named Dave Hester Jr., who occasionally appears on the show with Dave. Hester is very quiet about his personal life and is quite introverted despite his boisterous on-screen personality.

In 2005, Dave was convicted of a DUI and performed community service at a local Goodwill store. Dave is known for his competitive and boisterous persona, and he has been involved in several disputes and brawls during his time on "Storage Wars." He was fired from the show in 2012, and Dave filed a lawsuit against the network. He was asked to pay $122,000 after the lawsuit was rejected, but he refused to pay. After the case was settled, he returned to the show. In 2015, a brawl involving Dave, Dan, Laura, and their fists, was captured on the screen.

In April 2012 Dave Hester was involved in a lawsuit over his famous catch phrase "Yuuup." Dave had recently been granted a trademark for the phrase but unfortunately R&B star Trey Songz. Trey Songz claimed he has been using the phrase "Yuuup" since at least 2009. The problem is that both Hester and Songz are using the phrase to make money off clothing lines and merchandise. More details in this article: Trey Songz Sues Dave Hester Over "Yuuup!" Catchphrase.

Other Storage War stars' net worth