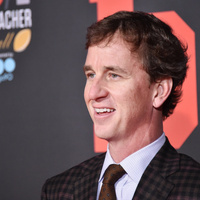 What is Cooper Manning's Net Worth and Salary?

Cooper Manning is an American energy trader who has a net worth of $13 million. Although he is probably most famous for being the older brother of NFL quarterbacks Peyton Manning and Eli Manning, Cooper Manning is a successful businessman in his own right. Aside from being the Principal and Senior Managing Director of Investor Relations at AJ Capital Partners, he also hosts "The Manning Hour" on Fox Sports.

Despite not being able to pursue a football career himself, Cooper's son Arch is a promising prospect. As of 2020, Arch is currently playing at the high school level and is one of the top-ranked high school quarterbacks in the nation, according to many statistics.

Cooper Manning was born on March 6th of 1974 in New Orleans, Louisiana. As the firstborn child of Archie Manning, Cooper was raised in a family with strong football roots. Archie had previously been a professional quarterback who played primarily with the New Orleans Saints, and he was inducted into the NFL Hall of Fame in 1989.

During his high school years, Cooper followed in his father's footsteps by joining the football team – but he didn't become a quarterback. Instead, he played as a wide receiver. During his senior year, his younger brother Peyton acted as a quarterback, and the pair connected well over Cooper's last season. 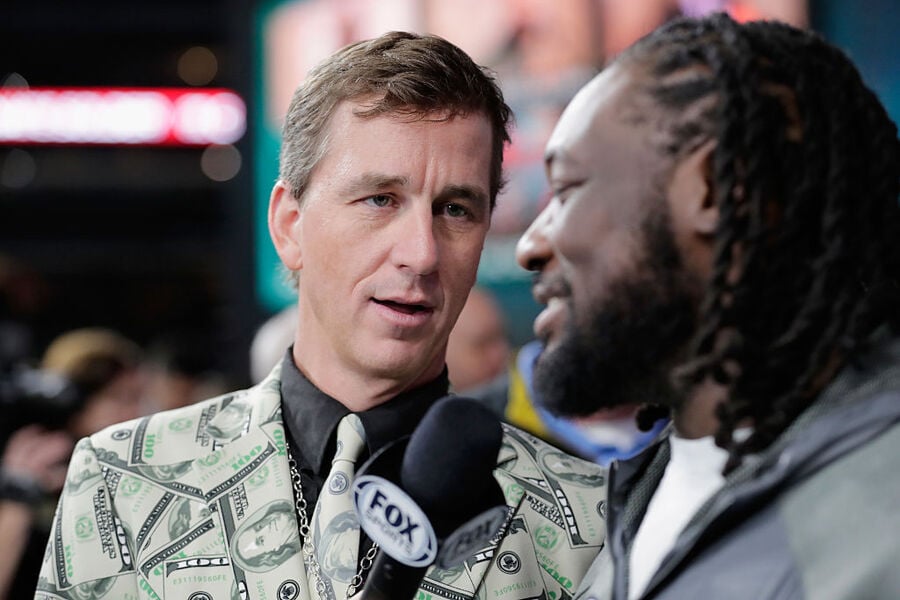 Cooper was expected to become a professional football player after leaving high school, and he enrolled at the University of Mississippi. Unfortunately, his college career (and his entire football career) faltered when he began to feel a sense of numbness in his fingers and toes. After being examined by medical professionals, it was determined that he had spinal stenosis. This condition involves a "narrowing" of the spine, which can result in pinched nerves. As a result, he decided to end his football career and pursue other career options. In support of his brother, Peyton played with the number 18 throughout his career – Cooper's old number.

Cooper Manning reached prominence in the business world after becoming a partner of Scotia Howard Weil, an energy investment boutique in Houston and New Orleans. The firm is famous for its annual Energy Conference that attracts business leaders, investors, and companies from around the world.

In 2006, Manning became part of AJ Capital Partners' executive team as a Principal and Managing Director of Investor Relations. AJ Capital Partners is a real estate company headquartered in Chicago, and past projects include a number of notable hotels and resorts.

Before Super Bowl XLVII, Cooper started appearing on "The Dan Patrick Show" as a host for a segment called "Manning on the Street." In 2015, he joined Fox Sports' broadcast team of "NFL Kickoff." He later became the host of "The Manning Hour," which also aired on Fox Sports. EPSN later aired a film special entitled "The Book of Manning." One of the overarching themes of this documentary was the role in which Cooper Manning played in supporting his two younger brothers.