Clare Bronfman net worth: Clare Bronfman is an American equestrian who has a net worth of $500 million. Clare Bronfman was born in Clifton Park, New York in 1979. She is the youngest daughter of the former Seagram chairman and billionaire Edgar Bronfman Sr..

Clare Bronfman's equestrian career began at 17 years old and it took her only three years to quality to compete at the elite level. She won her first competition in 2001. She went on to win several competitions and reached her highest career ranking of #12 in the United States and #80 in the world.

Clare Bronfman was involved with the marketing company NXIVM's personal advancement program and Executive Success Program workshops. She was arrested in 2018 and was indicted for several federal charges regarding an alleged cult operated within NXIVM named DOS which included charges such as sex trafficking and conspiracy to commit forced labor. In July 2018 she was arrested and charged with identity theft and money laundering and was released on $100 million bond. In October 2020 she was sentenced to 81 months in connection to these charges. 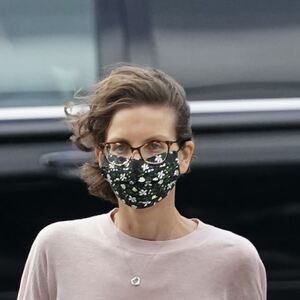