Chyka Keebaugh net worth: Chyka Keebaugh is an Australian reality television personality who has a net worth of $40 million dollars. She is one of the cast members of the it Bravo reality series, The Real Housewives of Melbourne. The first season aired in Australia, and later premiered in the United States. The series follows the lives of six super successful socialites as they enjoy the good life in Melbourne.

Chyka is the co-owner of three businesses – The Big Group, a catering and event company, The Design Depot, a hiring company, and Capital Kitchen. She is married to Bruce Keebaugh and the couple have two children, a son and a daughter. Chyka and Bruce built The Big Group together and the company employs over 150 people full-time as well 1250 casual employees. Their client base ranges from Middle Eastern Sheiks to European aristocracy, and includes the National Gallery of Australia and high profile events for celebrity, corporate, and political VIPs. 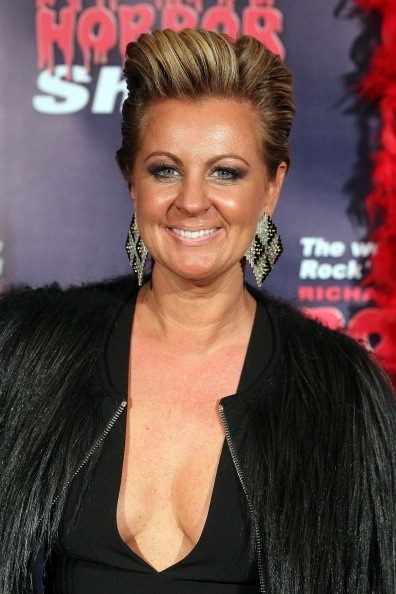 After having great success with The Big Group, they began to extend their business to include two new venues in Melbourne, their hiring agency – The Design Depot, and their retail brand called Capital Kitchen. The family is very social and have busy lives to coordinate to ensure everyone can meet their social obligations. In addition to her work with food and catering, Chyka is also a fan of design, style and fashion. For four years, she has had a weekly segment on the TV series, Good Morning Australia where she talks about decorating, parties and good taste. Chyka and her husband Bruce have two teenage children  Chessie and BJ, who are two years apart. 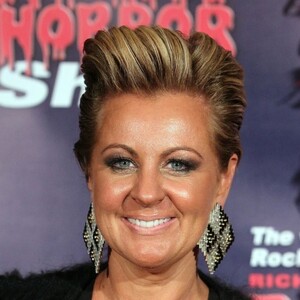