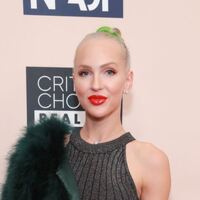 What Is Christine Quinn's Net Worth and Salary?

Christine Quinn was born Christine Bently Quinn on October 14, 1988, in Dallas, Texas. Christine was home-schooled as a teenager while her mother was undergoing cancer treatments, and she later attended an alternative school. After she was arrested for marijuana possession and spent four days in jail, Quinn did not return to school. She eventually moved to Los Angeles in pursuit of an acting career, but when she didn't find the success she was hoping for, she decided to get her real estate license.

Christine worked for The Oppenheim Group real estate brokerage firm, and she began starring on "Selling Sunset" alongside the firm's co-founders, Brett and Jason Oppenheim, and fellow real estate agents Chrishell Stause, Maya Vander, Mary Fitzgerald, and Heather Young. As of this writing, the series has aired 45 episodes over five seasons. Quinn left The Oppenheim Group during the spring of 2022 after she and her husband, Christian Richard, launched RealOpen, a "crypto real estate venture." Quinn told "People" magazine, "I terminated my contract when the brokerage launched. I had to make a business decision that was for me, so I had to terminate the contract so I could move it over to my brokerage."

Christine made her acting debut in the 2010 Kevin Spacey film "Father of Invention," and that year she also had uncredited roles in "Super" and an episode of "Lone Star." In 2011, she appeared in the films "Shark Night" and "Humans vs Zombies," followed by the TV movie "Cubicle Cowboy" in 2012. In 2013, she guest-starred on "The First Family," "Family Tree," and "Necessary Roughness," appeared in the films "Casting Couch" and "Fork You," and lent her voice to the video game "LocoCycle." Quinn then guest-starred on "Drop Dead Diva" (2014), "Ballers" (2015), "NCIS: Los Angeles" (2015), and "Angie Tribeca" (2016) and appeared in the films "Ghost of Goodnight Lane" (2014), "Hot Tub Time Machine 2" (2015), "The Perfect Match" (2016), and "Sasq-Watch!" (2016). Her home was featured on "MTV Cribs" in 2020, and she has appeared on "Celebrity Page," "Entertainment Tonight," "This Morning," "Jeff Lewis," "GMA3: What You Need to Know," "Watch What Happens Live with Andy Cohen," and "Tamron Hall." In 2021, Christine launched a make-up collection with Ciaté London that is described as the company's "sassiest collection yet." The collection "contains a statement line-up of eye, lip, and complexion products that serve as an unapologetic reminder to embrace your confidence and love yourself," and it features products such as Villain Pump Plump Lip Gloss and the Bo$$ B*tch Eyeshadow Palette. 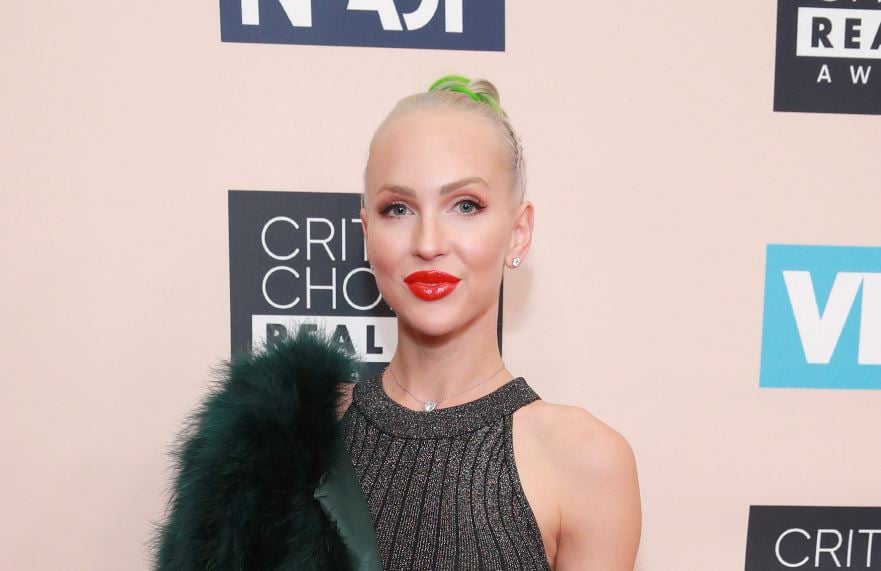 Christine married entrepreneur Christian Richard on December 15, 2019. Their wedding was filmed for "Selling Sunset's" season three finale, "A Not So White Wedding." In March 2021, a pregnant Quinn graced the cover of "Playboy South Africa," and the couple welcomed son Christian Georges Dumontet on May 15, 2021. Christine said of Christian's birth, "He was coming out sideways, and his umbilical cord was wrapped around him. They said his heart rate's going down. All I hear is, 'Emergency C-section. Let's go, let's go!'" She added, "And then when we were doing the emergency C-section, my heart rate was going down, the baby's heart rate was going down. And then one of the nurses went up to Christian and said, 'You need to make a priority right now. You have to choose one.' He was like, 'Both. You need… Both.'" Quinn has said that she had a hard time filming season four of "Selling Sunset" because she was suffering from postpartum depression.

In March 2022, two men attempted to break into Christine and Christian's mansion while the family was home. Quinn said of the scary experience, "This was the most horrifying moment of my life when we're laying in bed and there is two armed men that we're watching on camera literally four feet from me, and my baby's sleeping… very close to us, to the right of us. I want people to know to take this very seriously. This stuff does happen in L.A., it's happening all the time. I don't know what would've happened if they would've been able to get through that glass. Because they would've reached our bedroom, and they would've probably shot us."

Quinn and Richard live in a 5,917 square foot mansion in the Hollywood Hills; Christian paid $5 million for the home in early 2019. The three-story estate includes five bedrooms, seven bathrooms, and floor-to-ceiling windows that allow the family to watch "deer, hummingbirds, a lot of wildlife." Christine said of her dream home, "I actually used to have the listing on our house and I used to do open houses and would sit in the open house every Sunday and I would picture myself living in the house, getting coffee with my husband and now I live in that house that I envisioned myself living in. I snatched that up."