He launched his Koenigsegg project in 1994 which eventually became Koenigsegg Automotive AB. He drove a go-kart for the first time when he was six years old and worked at a Suzuki dealership for a summer job later on. He is credited with the idea of triplex suspension as it relates to cars. Christian Von Koenigsegg moved his company to a former Swedish airplane hangar after a fire devastated his factory in 2003. The Koenigsegg CCR was introduced in 2004 and the CCX in 2005. In 2010 the Koenigsegg Agera was released and the Koenigsegg Regera was released in 2015 as was the Agera RS. 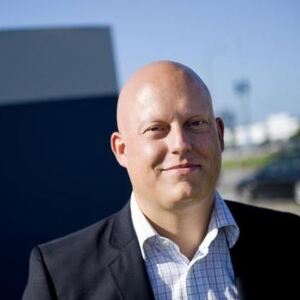