Chris Sacca net worth: Chris Sacca is an American venture investor, private equity adviser, and public speaker who has a net worth of $1 billion. Chris Sacca was born in Lockport, New York in May 1975. His brother Brian Sacca is a comedian. Chris is known for his signature embroidered cowboy shirts. 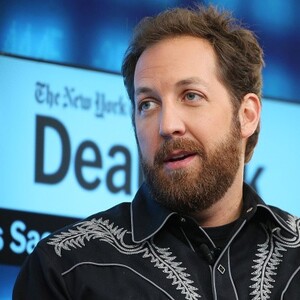