He grew up in Boston and became interested in real estate at an early age while helping his parents select and purchase investment properties in Boston, New York City and Palm Beach. At 17, he had an internship at one of the most acclaimed real estate agencies in Palm Beach and nearly 20 years later has an impressive record of success in both the South Florida and New York markets. He recently represented the sale of a triplex penthouse in Miami Beach that sold for $34 million, the largest condominium sale in the history of Florida and the highest-priced dollar per square foot of any individual condominium. He brings a particular brand of East Coast sophistication to the South Florida market and he is well received by his clients and the industry alike. He continues to broaden his scope of experience and has included a role as Director of Sales for several well-established new developments in New York and South Florida which all sold out in record time. 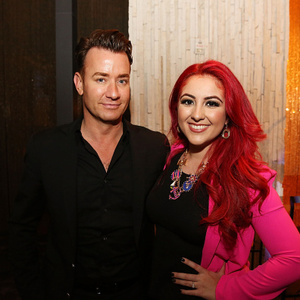